Volleyball European Championship is an event in which we were able to participate four times already over the last 10 year. The Championship organized in Poland always took place in several cities at the same time. The closing and opening ceremonies were held at the National Stadium in Warsaw.

Thanks to our system we were able to open integrated Accreditation Centers in a total of 5 cities at the same time. We introduced division into zones, phases and cities on each badge. The total number of printed badges is about 8000 units per event. 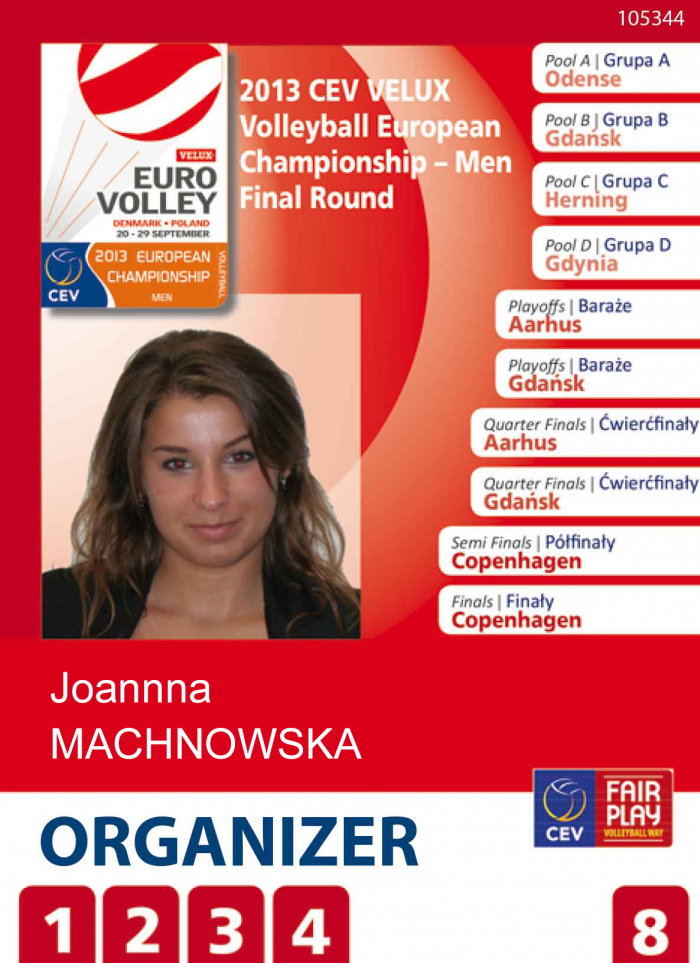 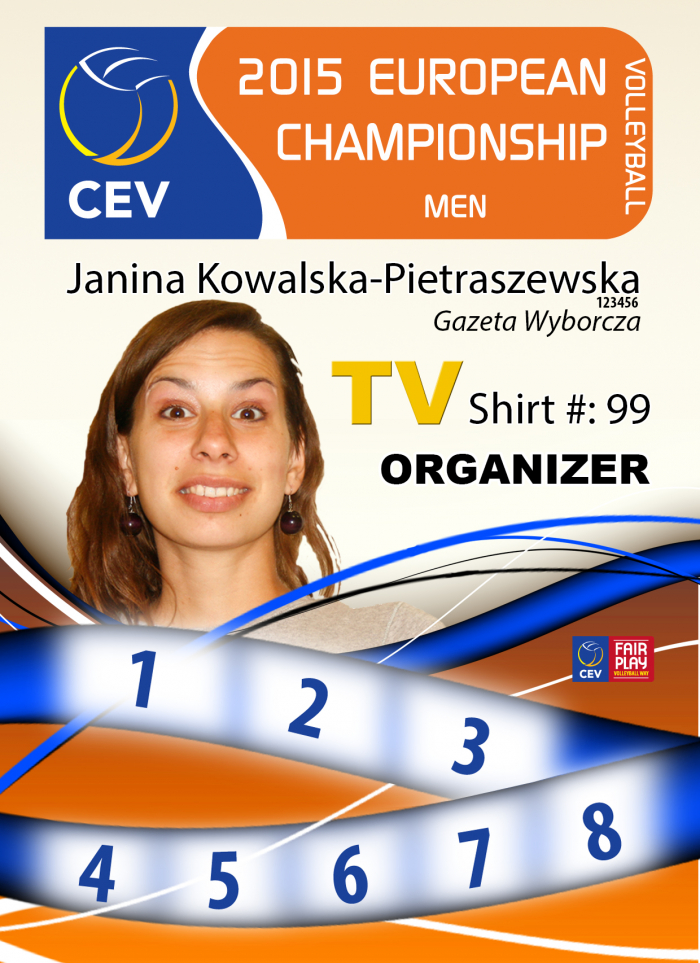 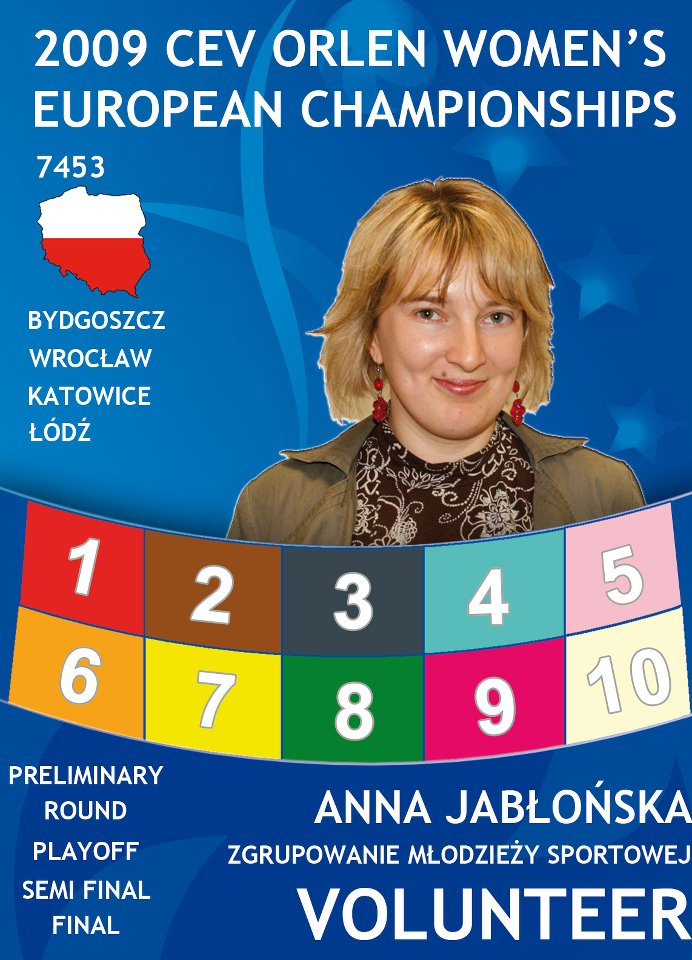