For the first time in history, as the only volleyball league in the world, additionally in exceptional circumstances. Polish Volleyball League thanks to the fantastic cooperation with its shareholders was able to create and organize a completely new tournament at an express pace. All this was done so that the club teams, though obviously in a slightly different edition, would remind their fans about themselves and give a chance for promotion to their sponsors and partners. And what’s most important, they created shows which became an invitation to September starts PlusLigi, TAURON Ligi and TAURON 1. Leagues Male.

For this event IDENTI organized three Outdoor Accreditation Offices, the last one (in Gdansk) was literally on the beach. For the first time we also used our tool to collect COVID-19 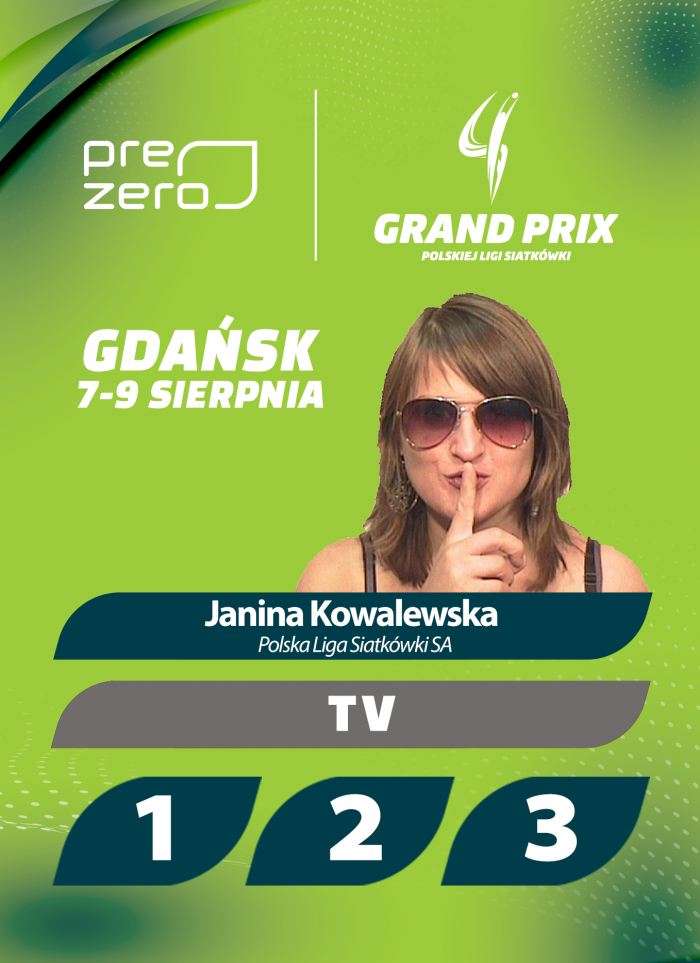 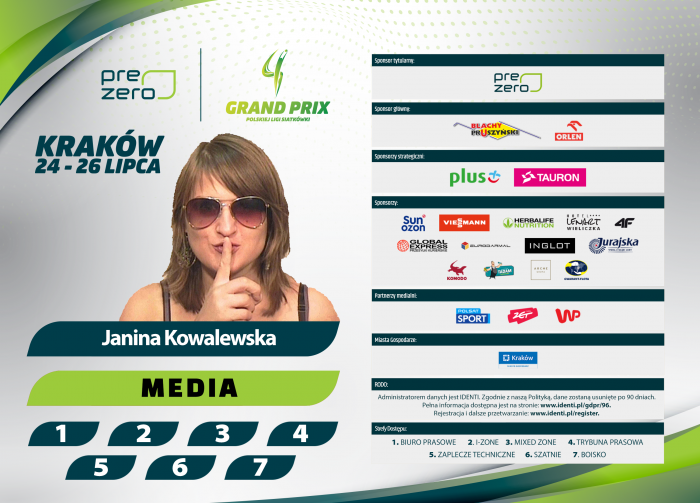 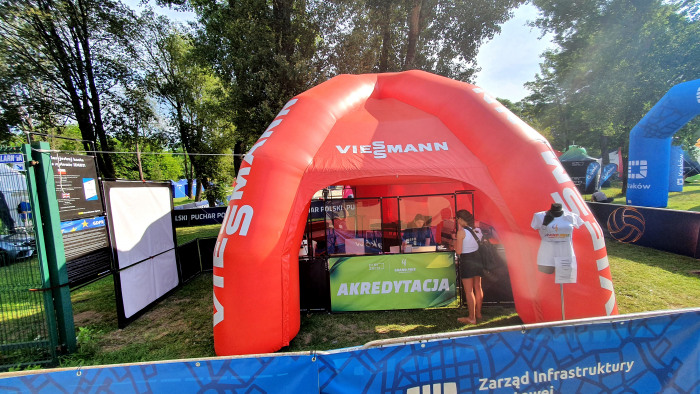 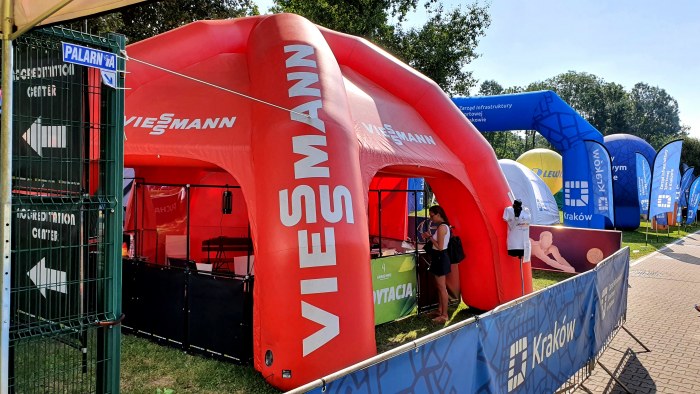 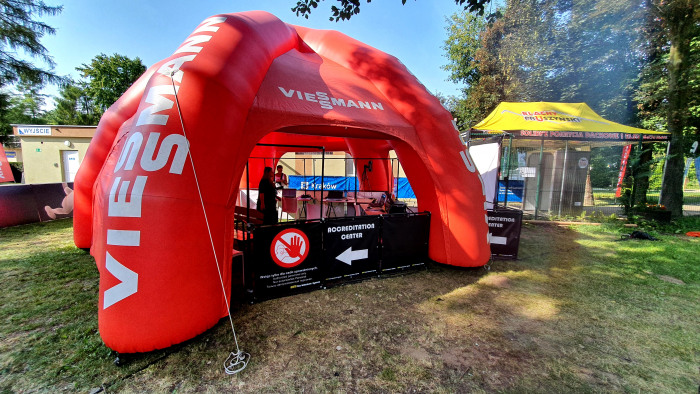 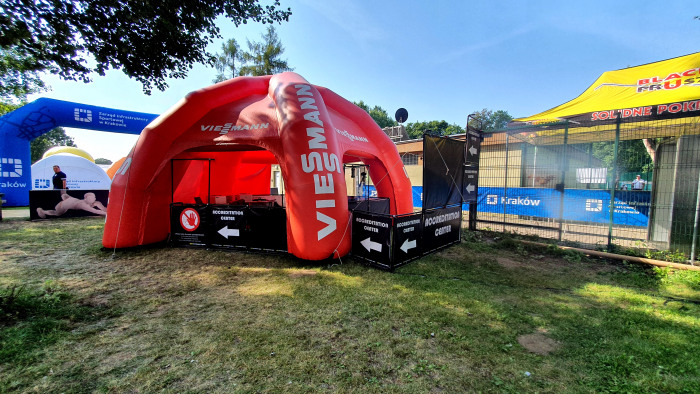 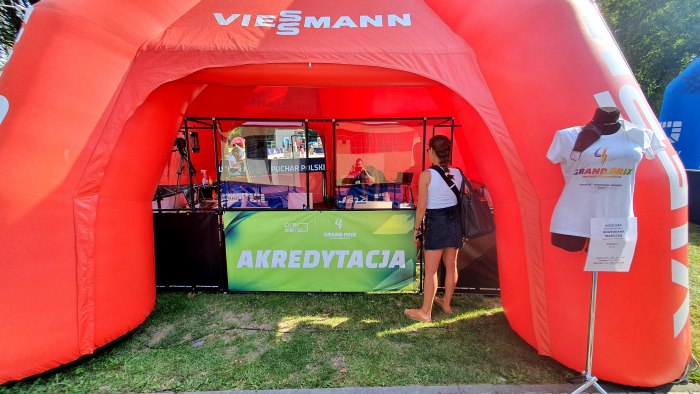 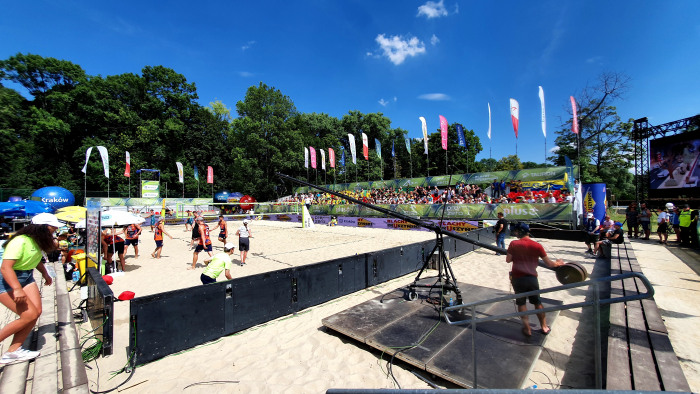 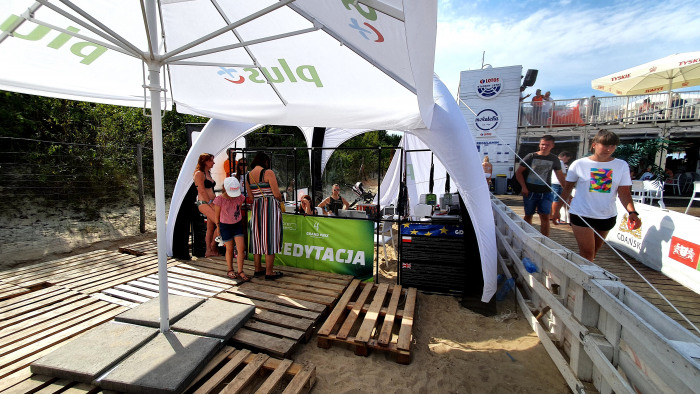 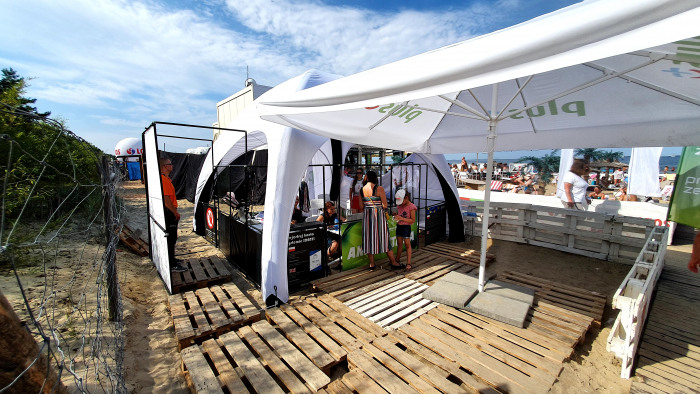