Intel Extreme Masters (IEM) is a series of international esports tournaments held in countries around the world. These Electronic Sports League (ESL) sanctioned events, sponsored by Intel, include events in Starcraft II, Counter-Strike: Global Offensive, Quake Live, League of Legends and Hearthstone. The body that owns the league is Turtle Entertainment. The League has existed for 13 seasons as of 2019. The season ten tournament finals took place in Katowice, Poland. Previous events have been held in Chengdu, Dubai, Hanover, and Los Angeles, among other cities.

We created two Accreditation Centers at the event. One for service and organizers and the other for exhibitors and guests. For three days we have produced over 7000 badges. 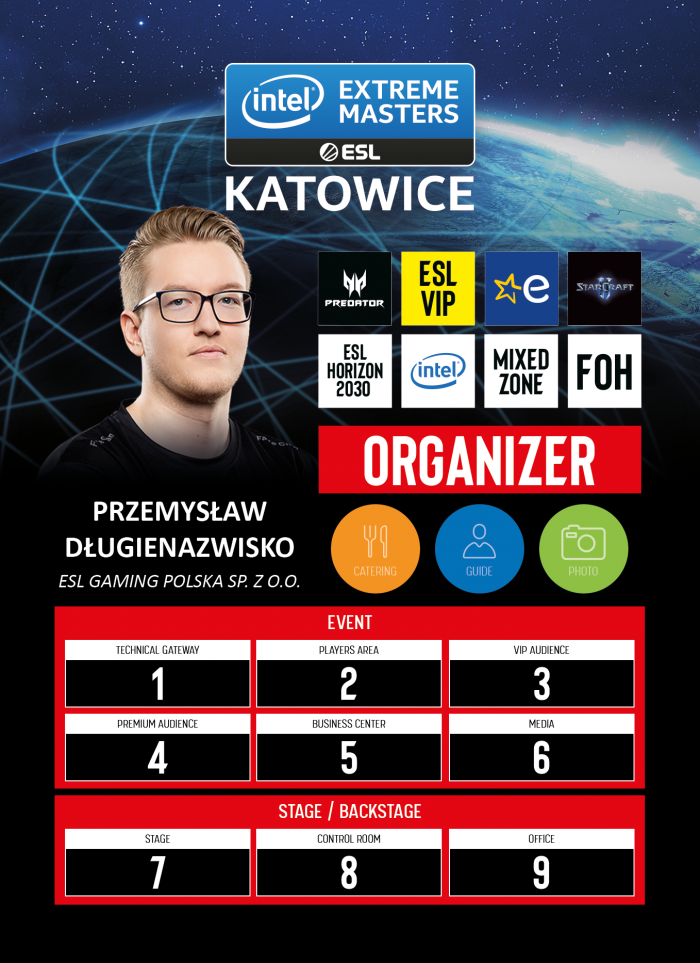 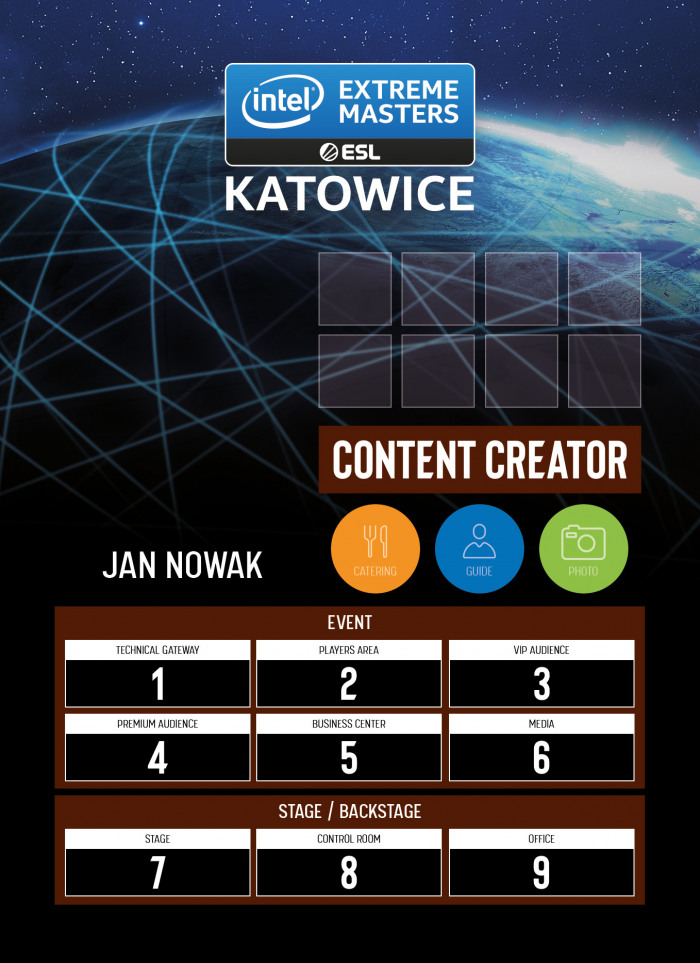 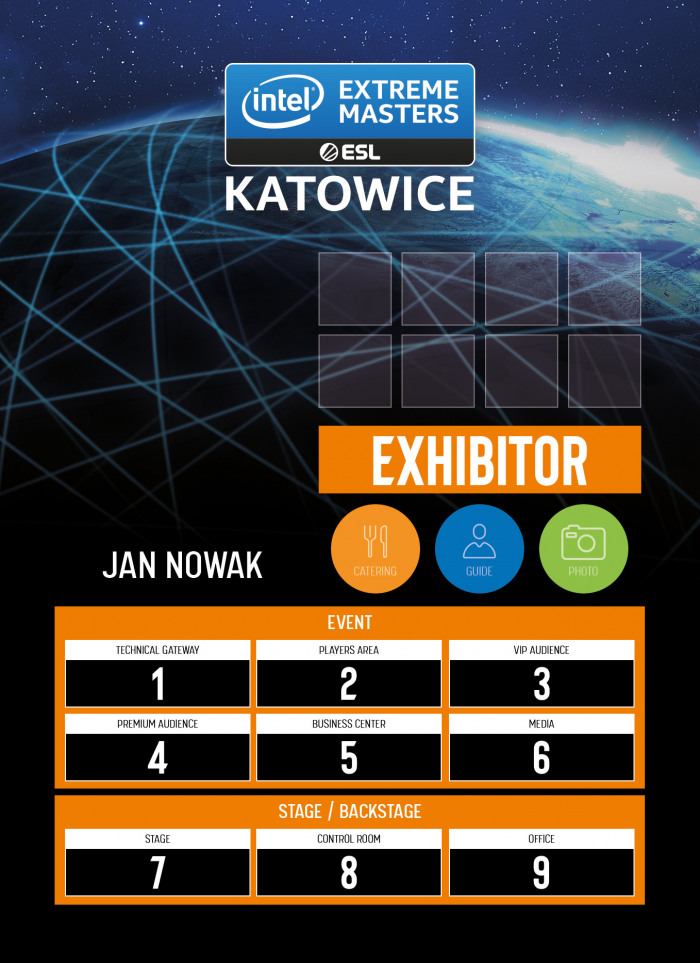 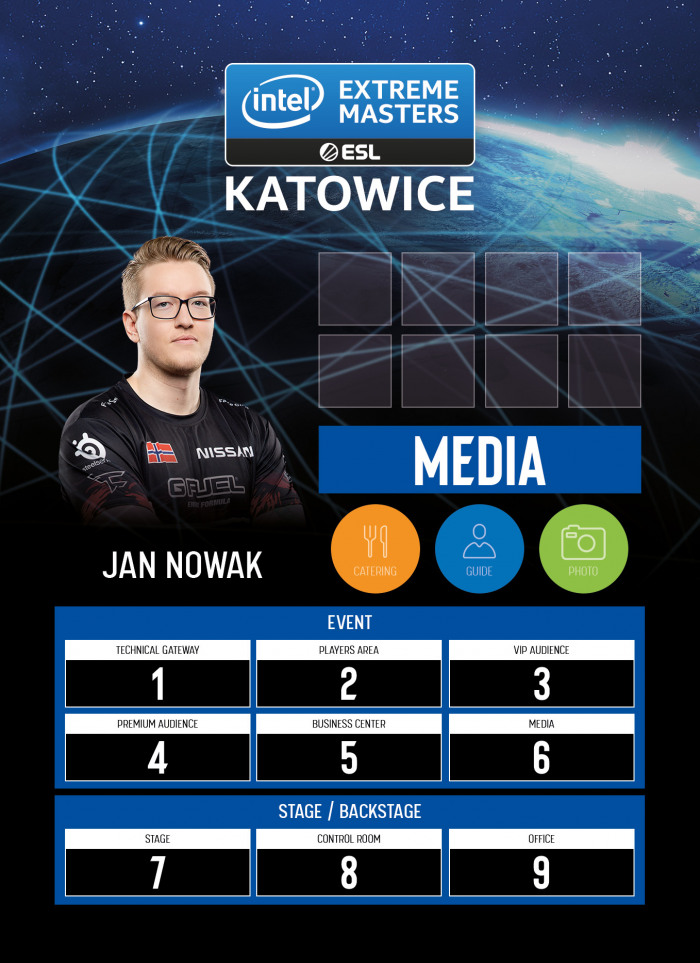 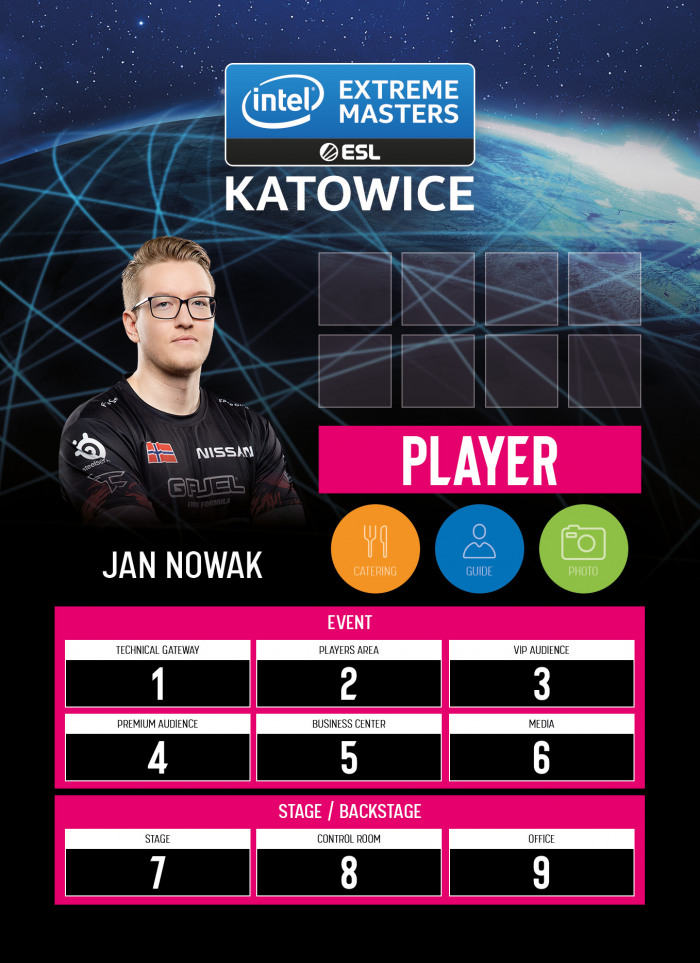 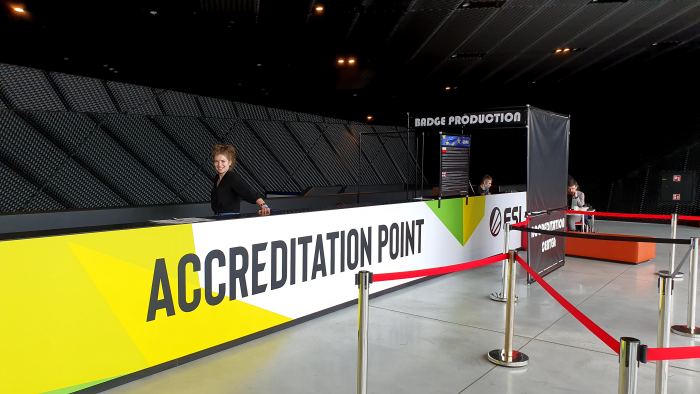